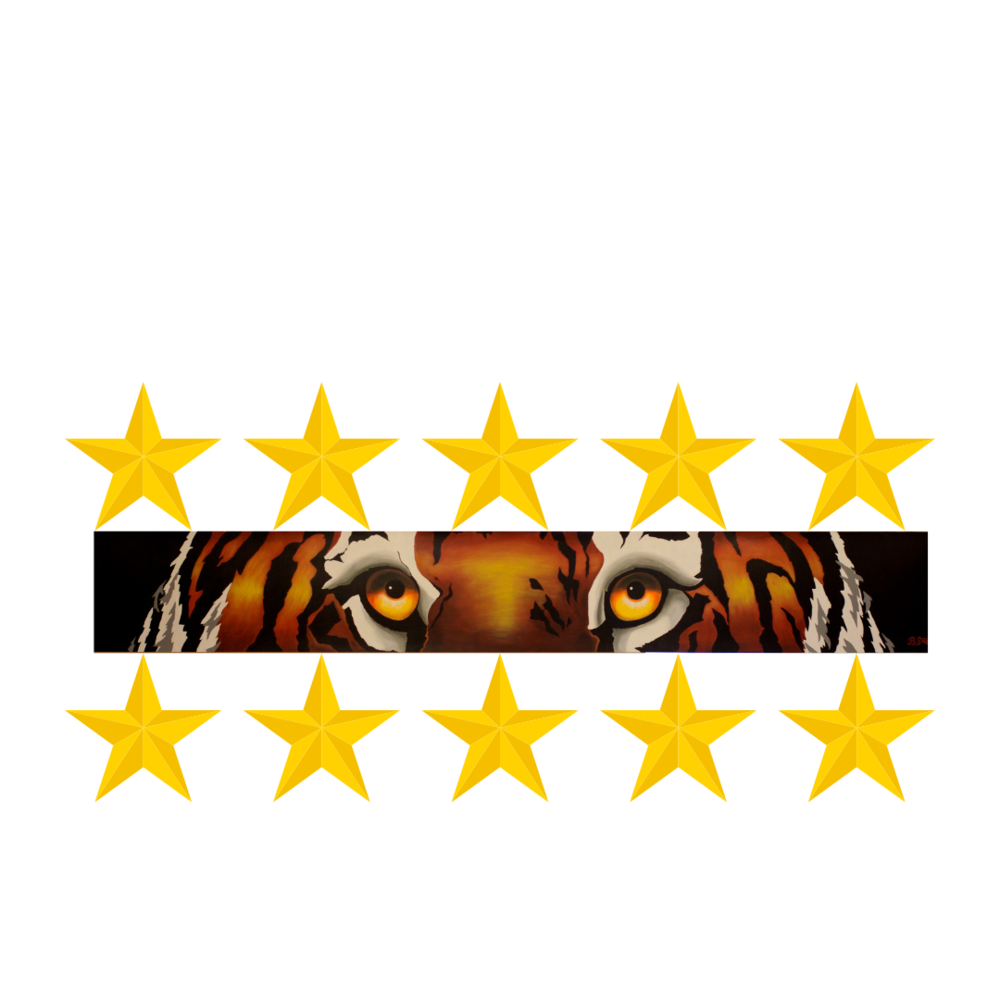 Ohio’s School Report Cards were issued in mid-September, and Seneca East received 22 of 25 possible stars, which led to the district being granted a three-year exemption by the Ohio Department of Education.

This is the first time in two years that report cards have been issued as a result of the pandemic. The traditional A-F rating system was changed to a five-star rating, with one being the lowest (needs support) and five being the highest (significantly exceeds). Here’s how Seneca East stacked up in the five categories in which schools are rated:

A school district must receive at least 85% of the total possible points for their Performance Index score and have a four-year adjusted cohort graduation rate of at least 93% and a five-year adjusted cohort graduation rate of at least 95% to be granted an exemption by the Ohio Department of Education. The three-year exemption from requirements such as the teacher qualification requirements under the Third-Grade Reading Guarantee and minimum or maximum class size begins this school year.

While we are proud of this achievement, Seneca East is committed to continuing its legacy of excellence. Additionally, while the district met state standards in the Progress category, which measures the growth all students are making based on their past performance, we know we can do better. In the coming months, we will dive deeper into the data to determine an improvement plan.

Thank you to our staff and students for all of your hard work, and congratulations!