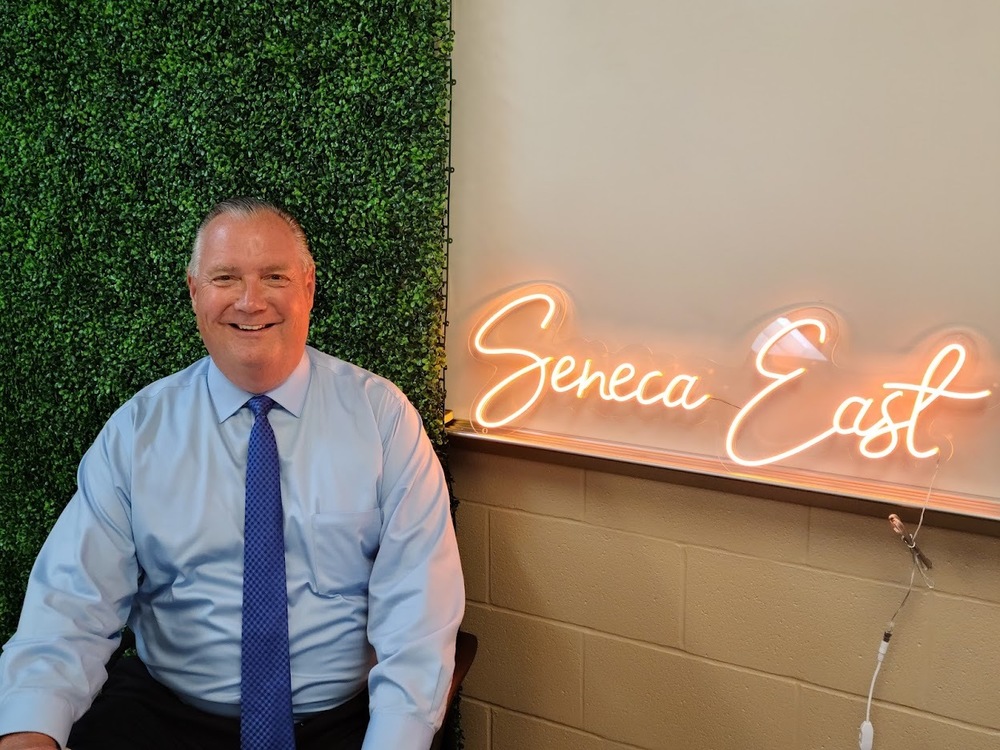 Seneca East Local Schools would like to give a warm Tiger welcome to David Danhoff, who was recently selected as the new principal for the middle and high schools.

“I am honored and grateful for the opportunity to serve the students of Seneca East Middle and High School. Seneca East has a long history of academic and athletic successes, and I look forward to building relationships with students, staff, and community members,” he said.

Danhoff was chosen after an extensive search and has worked in education for the past 45 years. He graduated from the University of Findlay with a degree in education before earning his master’s in Educational Administration from Ashland University. He later received his superintendent certificate, also from Ashland University. He has worked as a teacher, coach, principal, director of a career center, chief of staff, transformation officer, assistant superintendent and superintendent.

When he’s not serving students, you can find him casting a line on Lake Erie where he enjoys fishing. He’s also an avid fan of sports and other extracurriculars. He even officiated high school and college basketball for 25 years, earning him the chance to work four high school boys championship finals and in the Mid-American, Big Ten, and Big East Conferences.

Danhoff also enjoys spending time with family, including his son, Ben, who lives in Oak Harbor, Ohio, and 27-daughter, Alivia, who was married last fall and resides in Sandusky, Ohio.